This Heart of Mine

Home » Projects » This Heart of Mine

CD This heart of mine

Following on from the completion of Storybook, came the inspiration to record a 2nd album. The album This heart of mine contains thirteen tracks of which one cover; the wonderful O que tinha de ser from the famous Brazilian composer Antonio Carlos Jobim. The other twelve songs were composed within three months’ time. To accomplish that Simone worked together with Karel Boehlee, Martijn van Iterson, Arnold van Dongen, Lo van Gorp and Dimitri Dimadis. Shortly after the writing process the project was recorded in the studio. Virtually all instruments were played at the same time which resulted in an honest and intimate sound. The result was again another high quality production, in which different styles were brought together into a beautiful musical portrait. Like Storybook, the second album This heart of mine, was released under the Storybook Music Label.

Photography by Ron Tetteroo
Graphic design by Lowtone, The Hague 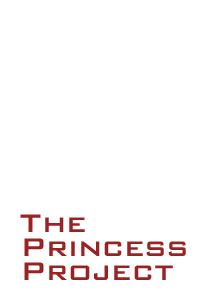